Today is a big day.  I've just received the mastered copy of my new album 'Taken by Surprise'!  Yesterday the artwork was finalized and sent to the printers, and tomorrow reproduction begins on the CDs.   Its been a huge journey and I am ready to celebrate!

'Taken by Surprise' is the title track of the new album.   As I was writing for this album I wanted to capture some of the surreal beauty that I experienced on the Lofoten Islands in Norway.  I travelled to the Lofoten's with my roommate from the Malangen Resort, where I worked during the winter of 2017 as a dog mushing guide.  We went in early April when our contracts had finished.  We rented a car and drove on narrow roads that arched up into bridges, connecting the small fishing villages perched on the rocks. 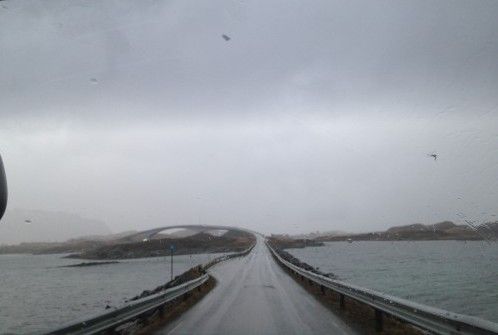 One of the aspects that was most striking to me was the combination of snow and mountain and beach and ocean.  Seeing sand in the winter was new for me.  Standing by the ocean with mountains across the water made me feel like I was on the edge of the world, at the edge of the arctic. 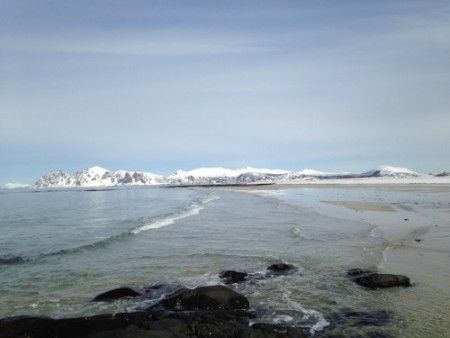 It was cod season on the Lofoten's while we were there.  All over the island were drying racks for the fish and the air was thick with the smell of it.  We were travelling in the off-season and things seemed pretty quiet.  I enjoyed that aspect of it.  After living at a resort all winter it was a contrast to head out and see how people are living in this part of Norway. 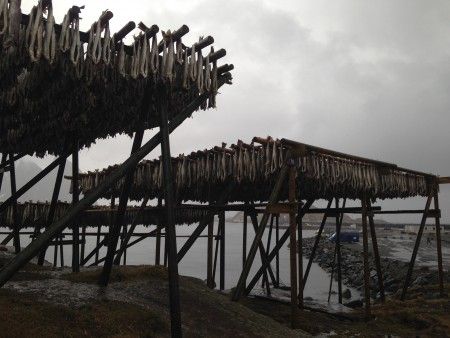 While the imagery  from the song 'Taken by Surprise' comes from the Lofoten's, there is an emotional weight to it that seems to have emerged from a place I reached last winter in an effort to move back to my home turf in Ontario.  I had turned 35 and something about being in my mid-30s represents to me what my adult life has come to look like.  Its hard to make a general statement about this but I did have some expectations of what adult Kate would be doing and how things would play out.  While I still have alot of ideals and high hopes and am in many ways quite satisfied, I've also come to realize that not all of my dreams will come true and some parts of life will be hard and sad.  And this is okay -  its part of the journey.  Its coupled with beauty and adventure and love.